Close
Your cart is empty.
Snack Rewards
earned on this order
Update Cart 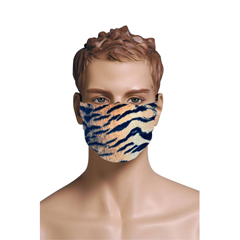 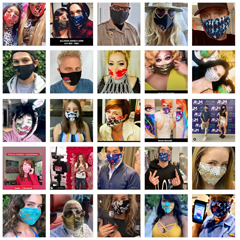 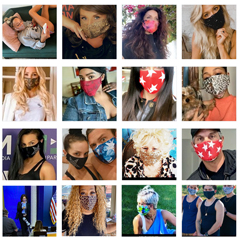 This item is not returnable. Read more.

New guidelines and recommendations from the CDC that everyone MUST wear a mask or face covering outside. Why not a Pol' Atteu Designer 90210 Face Mask!

Pol' Atteu is a celebrated celebrity high fashion haute couture designer for over 25 years with his world famous flagship boutique located at Rodeo Drive in the Golden Triangle of Beverly Hills.

He was the best friend and personal designer to the late Anna Nicole Smith and guest starred in the Anna Nicole reality show and launched his television career with appearances on television on Bravo, E!, Lifetime, LOGO, TLC, Reelz, VH1, Oxygen, HLN, CNN, CW, NBC, ABC and many more, and now co-hosts his own show "Gown and Out in Beverly Hills" with his partner, Patrik Simpson, streaming on Amazon Prime Video

Unless you are a licensed care provider or similar qualified entity, a prescription is required to purchase this item.